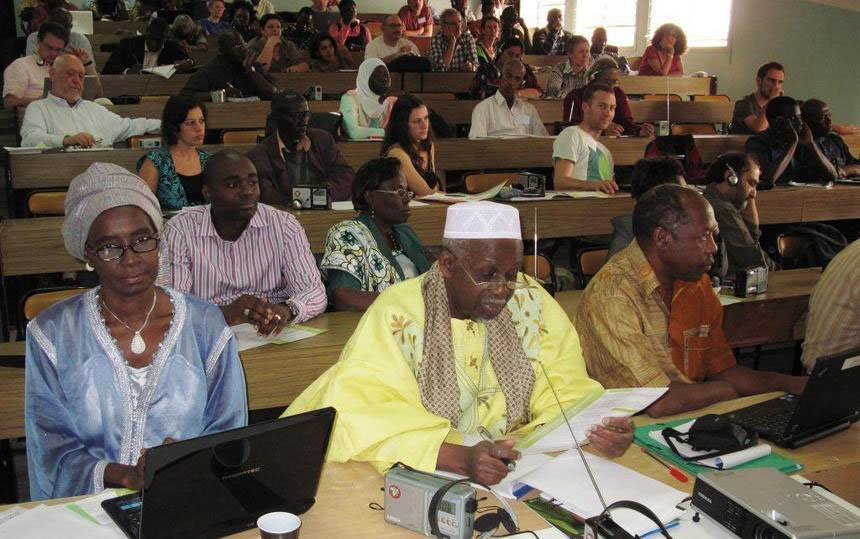 This state of affairs will have consequences on “communication aspects” because we do not think, as a fringe of social movements would appreciate to, that scientists are “on the other side”. We consider them as scientific and knowledge workers, who are under a growing pressure, who would like to find again some leeway and who get benefits from the opportunity to share deeply with civil society actors to “refresh” their vision and involvement. Common interests can be identified in such a space. So there were not bad intentions,  invectives or caricatures from one category of actors to the others.